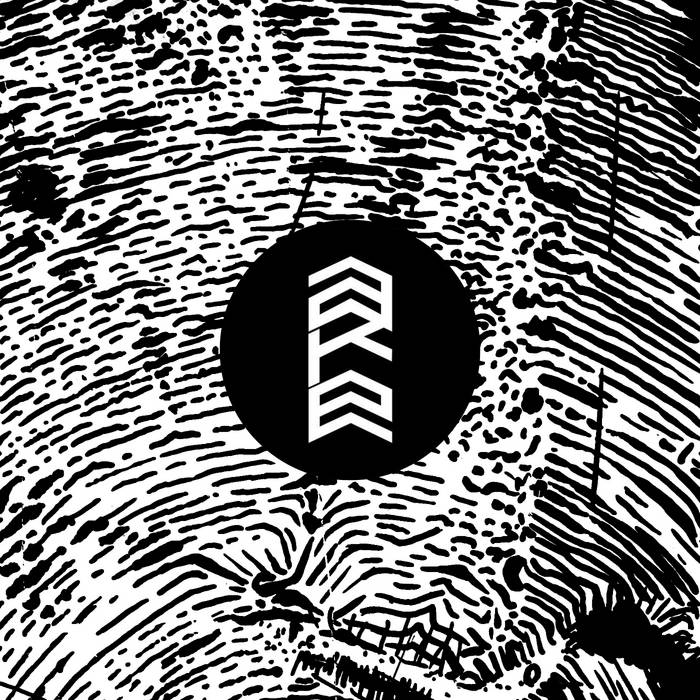 AKE is the name - a typographical divertissement - of the solo music project of Elia Pellegrino, member of the Italian band Pugile, currently living in Turin, Italy. AKE's first compositions were published in 2013, in an EP named Sunset, by the italian label forevergreen.fm. They were the result of a biennial cumulation of live experiences: be it in some of Italy's finest festivals (Club To Club, Jazz:Re:Found), be it in the local club scene of which AKE was one the key figures.

For A New Father, his latest EP, the theme of fatherhood has been the conceptual core.

The first form of fatherhood which inspired AKE was a passive fatherhood: namely, the one exerted by classical music. This was AKE's earliest musical training. It turned out to be too severe a father. The aesthetics of IDM, glitch music and techno offered an irresistible way out of Bach's preludes, and the rigidity of classical music methods. AKE, then, began experimenting with samples, melodies and drones generated by way of granular synthesis, and acoustic sounds. Being "an awful student", as AKE defines himself, was the first rejection of a burdensome fatherhood. An instinctive negation of his own father.

The second form of fatherhood which led AKE to producing A New Father is the fatherhood of himself. The origin of the tracks, in AKE's words, lies in "a wandering through the meanderings of my own unconscious", looking for "personal evolution". The process lasted two years, and it took place in three different stages. The pieces of A New Father are the representation of the path of AKE's personal evolution, as well the recreation of the conditions needed for this interior exploration. AKE focused mainly on timbre: melodies, harmonies and rhythms were merely its byproducts. The timbres chosen by AKE led him across his own interior voyage: in this, he was being a father for himself.

The third sort of fatherhood came only by the end of the compositional process, when AKE became a father, in the common sense of the word. "Becoming a father meant not being a son anymore, right at the moment when I was understanding what being a son actually means" he says. "It felt like suddenly finding myself behind a mirror, staring at a face that was my own face. I used to know it - those traits were my own traits, my own nose, my own mouth, my own eyes. And yet, they weren't mine anymore."

Thanks to Cecilia for the total support and to all my friends, who have believed in me more than I do. Thanks to Matteo for the photos, the artwork project and the screen printing. Thanks to Malù for sewing all the fabric to create these awesome tape pockets. Thank you all for listening.