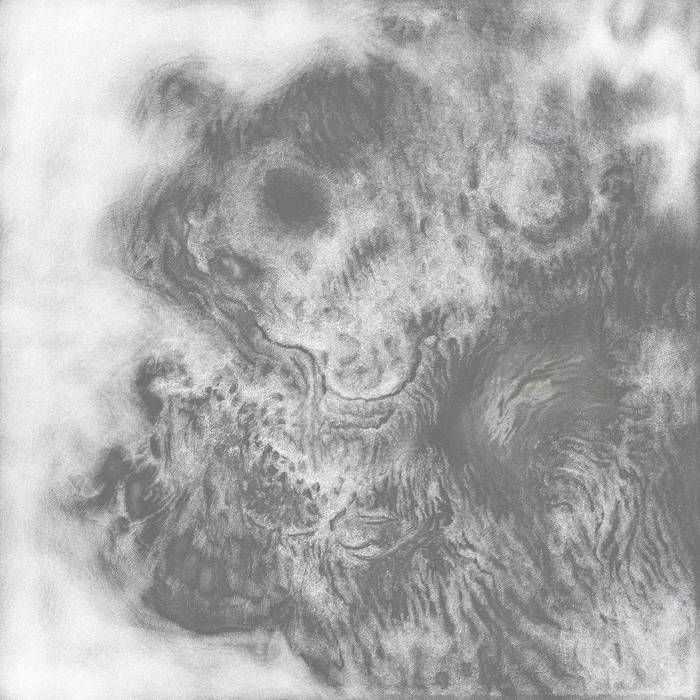 Nic Brown I tend to be very wary of drone and so-called dark ambient music, partly because a lot if it is produced by people with no musical aptitude whatsoever and also because a significant quantity of it rose like a deformed, malignant phoenix from the ashes of second wave Norwegian black metal. I mean, would you feel comfortable listening to an excruciatingly tedious album of utterly uninspired synth dribblings by Burzum, the current nom de plume of Varg Vikernes, self-professed neo-Nazi and murdering, church-burning, braindead piece of shit to boot? It was with some trepidation, therefore that I approached System Morgue and Birtawil's collaborative full-length "Moea", particularly as the sleeve notes suggested it might be an exploration of some hitherto undreamed of common ground shared by classical music and black metal. I needn't have worried. Whilst not quite a transmission from the outermost limit of all, this is still a captivating album that subtly brings the two genres into contact without creating some hideous Frankenstein's monster type hybrid which would have sounded as horrific in reality as it does in your imagination. "Moea" is relentlessly dark like the sky behind the scudding clouds just prior to a massive thunderstorm. I'm clutching at straws for comparisons but Saint-Saens's "Danse Macabre" remixed by Altar of Plagues is about the best I can come up with. Its 3 tracks amount to just over 40 minutes but bleak as it is, it's a compelling listen, mounting tension upon tension that leaves your knuckles white by the end of the final movement. What could easily have ended up as a Mozart meets Mayhem mess is actually an elegant and eerie triumph. Favorite track: System Morgue & Birtawil - Moea III.

Moea is the collaboration between the french artist Birtawil and the russian musician System Morgue.

Birtawil is a new project from Bordeaux started early 2015. The idea behind it was just to play with sound without boundaries nor directions, the complete opposite of the artist background, coming from more classical bands in hardcore, post-hardcore and black metal scene. Even though he was using multiple guitar effects to create new textures and ambiances for his very first band, he discover ambient and drone music very late, and realize it was a path he could take all by himself. After a few demo recordings, and a first album released in august 2015, he virtually met with System Morgue on a well known music sharing website and decided to record a split album together.

System Morgue is one-man project from Moscow started in 2008. His consequent discography (23 releases, several tapes and CDs) allowed him to explore multiple universe. The music varies from pure harsh noise on earlier albums, to dark ambient and drone in the later works. His profuse activity leads him to create a netlabel, Noyade Records. Since 2014 System Morgue performed on some festivals of ambient music in Moscow and Saint-Petersburg.

The idea behind Moea was abstract. They agreed on a general theme about the upcoming winter characteristics and they tried to draw them into a coherent 3-tracks-recording, one track from each artist and a collaborative track. Keywords here were "cold", "wind", "snow", "ice". They started by writing the collaborative track, in order to open the path. System Morgue used his cold and ethereal guitar sounds to build up a tension all along the track, while Birtawil mainly used analog synthesizers to make the skeleton. This result is a long and cold track, retelling the building of a storm.
The other tracks are more personal works from each artist. They both tried to picture the landscape and the feelings before the storm comes.